iA7 is a spin-off of Accelerator for the Creation of Technological Enterprises (ACET). Since its foundation in December 2017, iA7 has accompanied more than 110 businesses with their decision making since it began operations in December 2017. Initially exclusive to ACET companies and its partners, the market intelligence service was solicited to meet the growing demands of companies in the Eastern Townships and throughout Quebec. 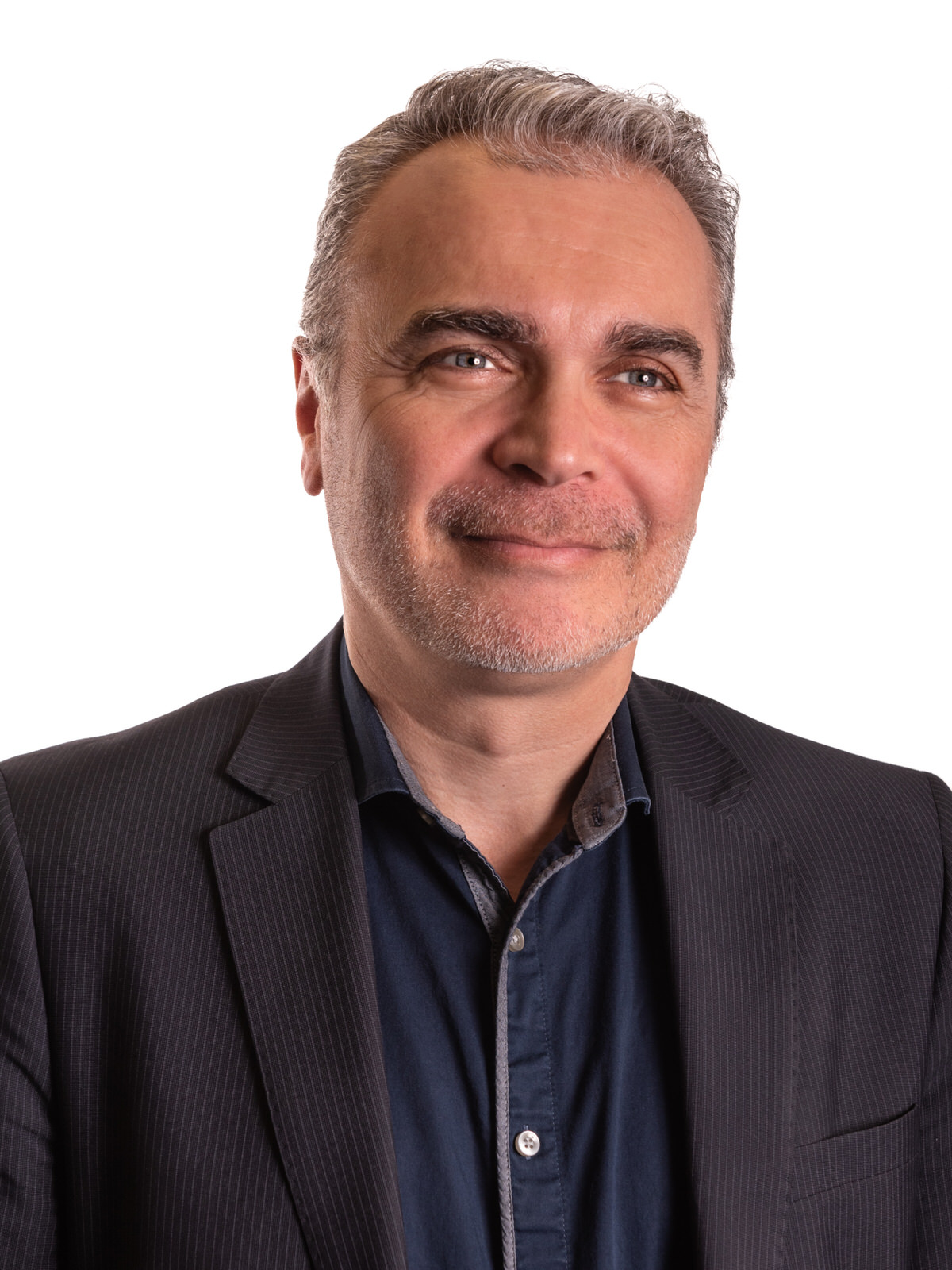 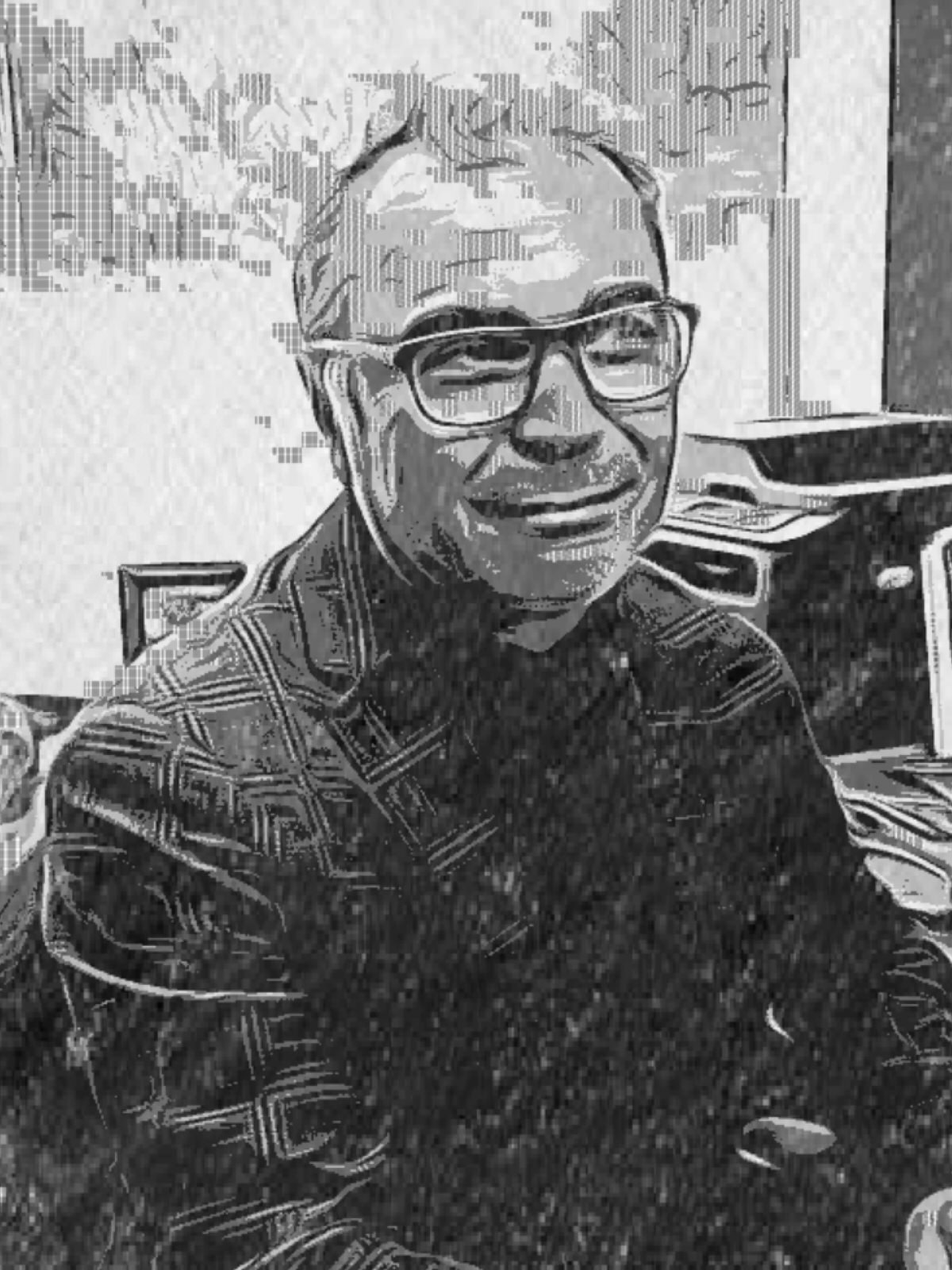 His team describes him as :

An excellent communicator and a diplomatic person with whom it is easy to talk. He is always ready to listen and knows how to put others at ease. Romuald is an information double agent, but above all, he is the best dressed person on the team. 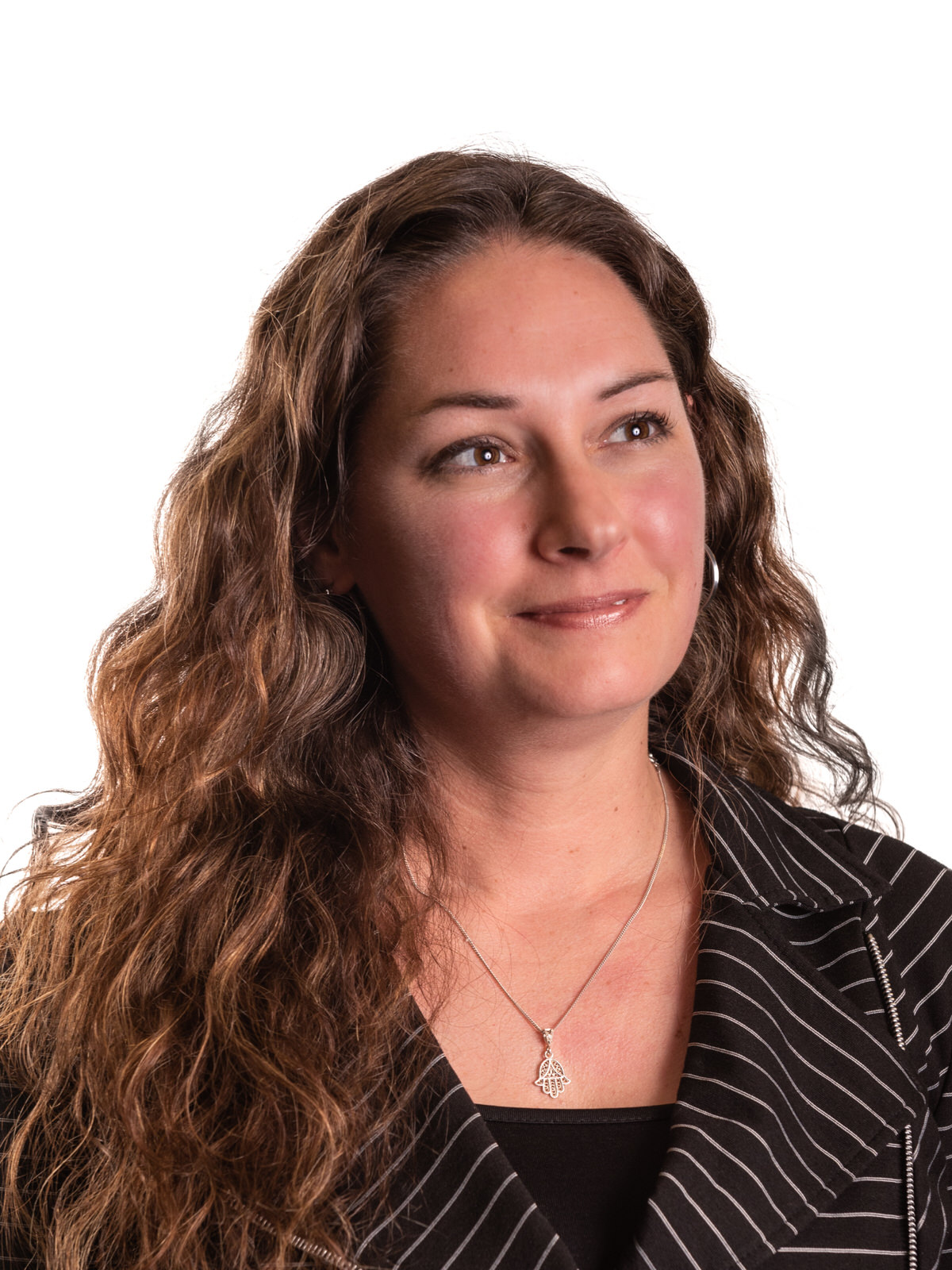 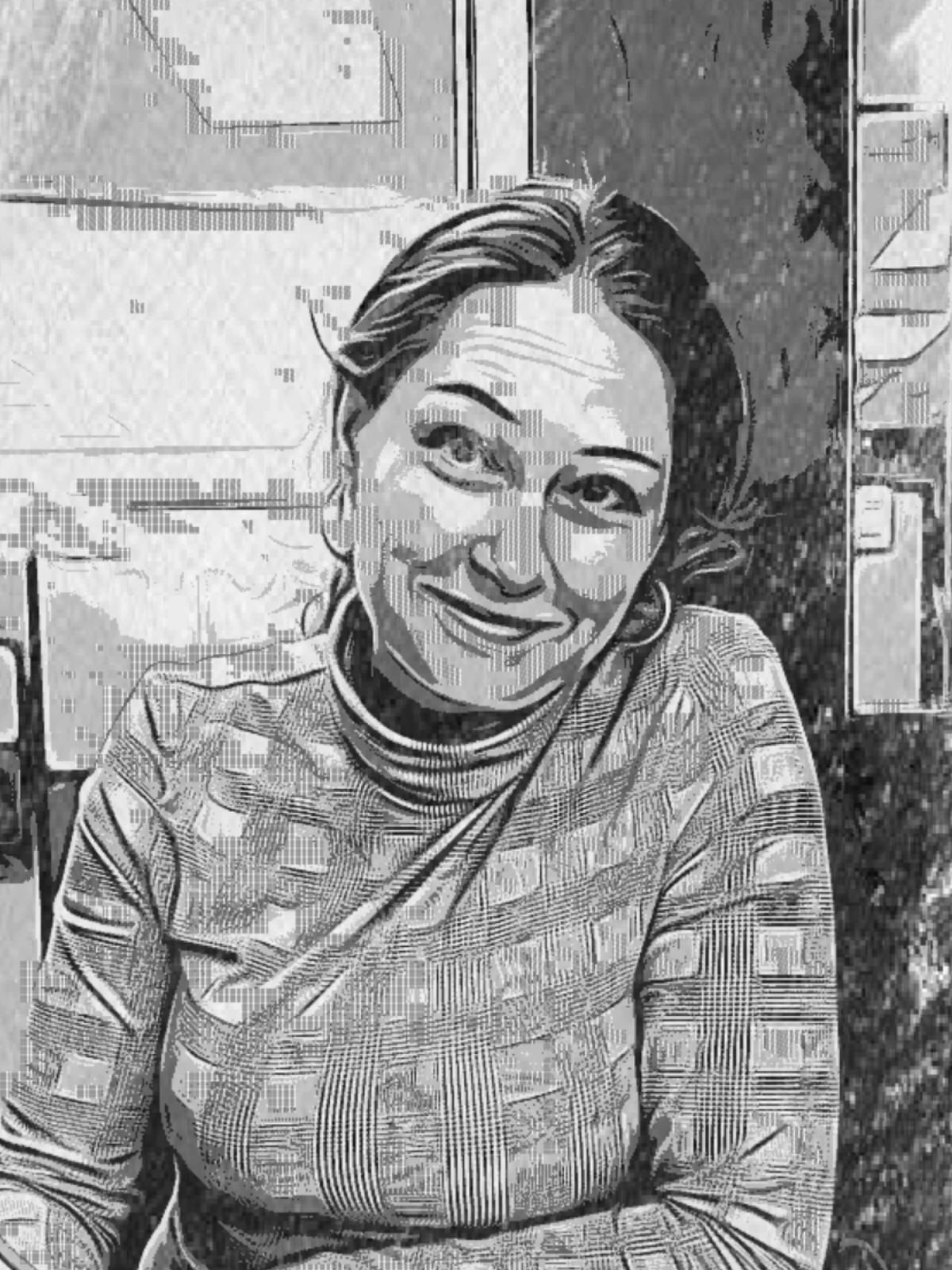 After studies in medical laboratory and biology, Karine worked for 10 years as a project manager and laboratory manager in various research and development projects within the food and veterinary sectors. She then embarked on an entrepreneurial path by starting and running her organic vegetable farm for 5 years. Following the completion of a B.A.A. in management in 2016, she worked with a startup company of the ACET in the medical devices sector. In 2018 she decided to join the iA7 team as an analyst.

Her team describes her as :

A meticulous lady with a phenomenal memory. Karine is an empathetic person and is always in a good mood. Whether she is at work or at home in her beloved garden, she always pays great attention to detail. 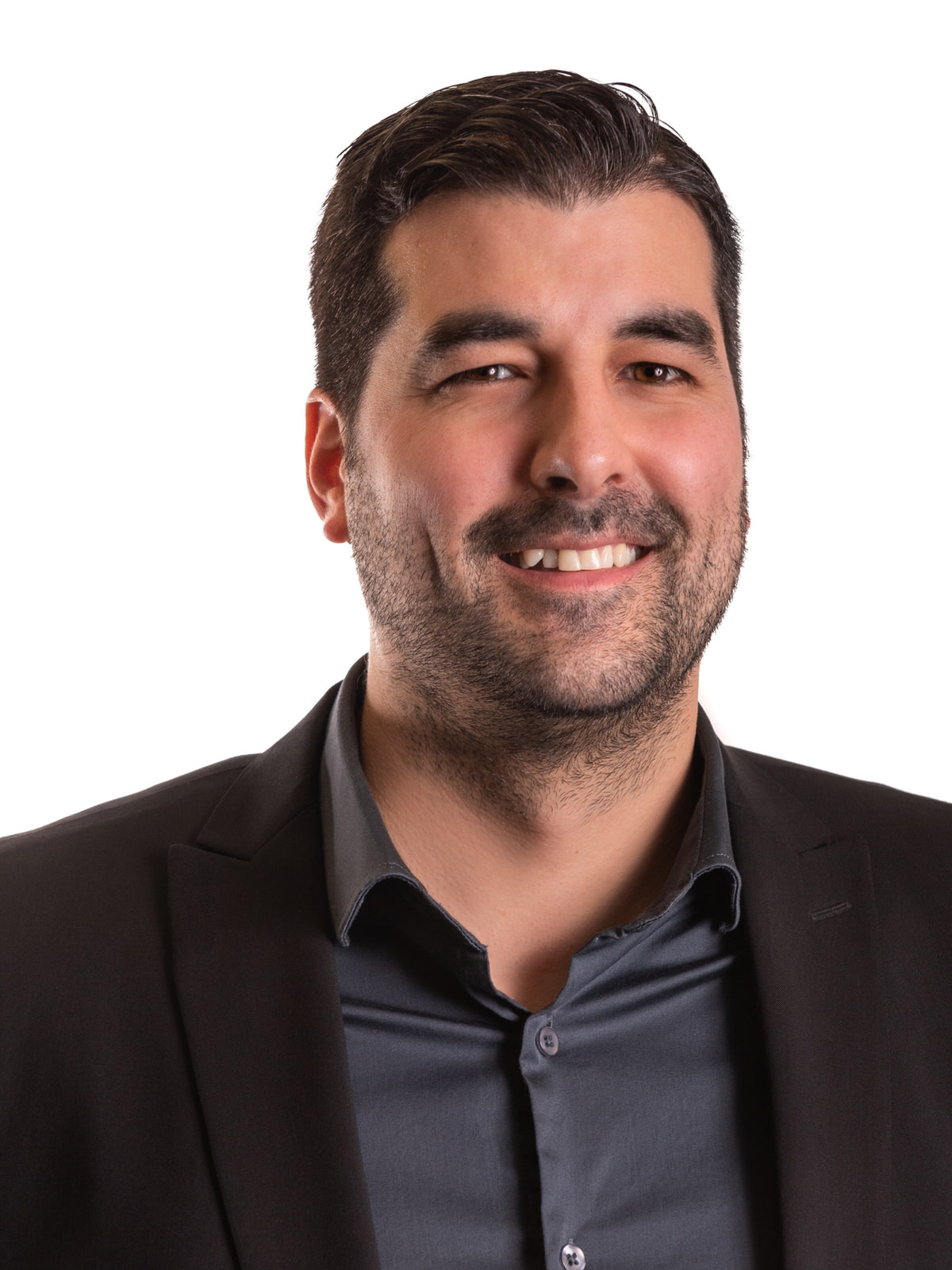 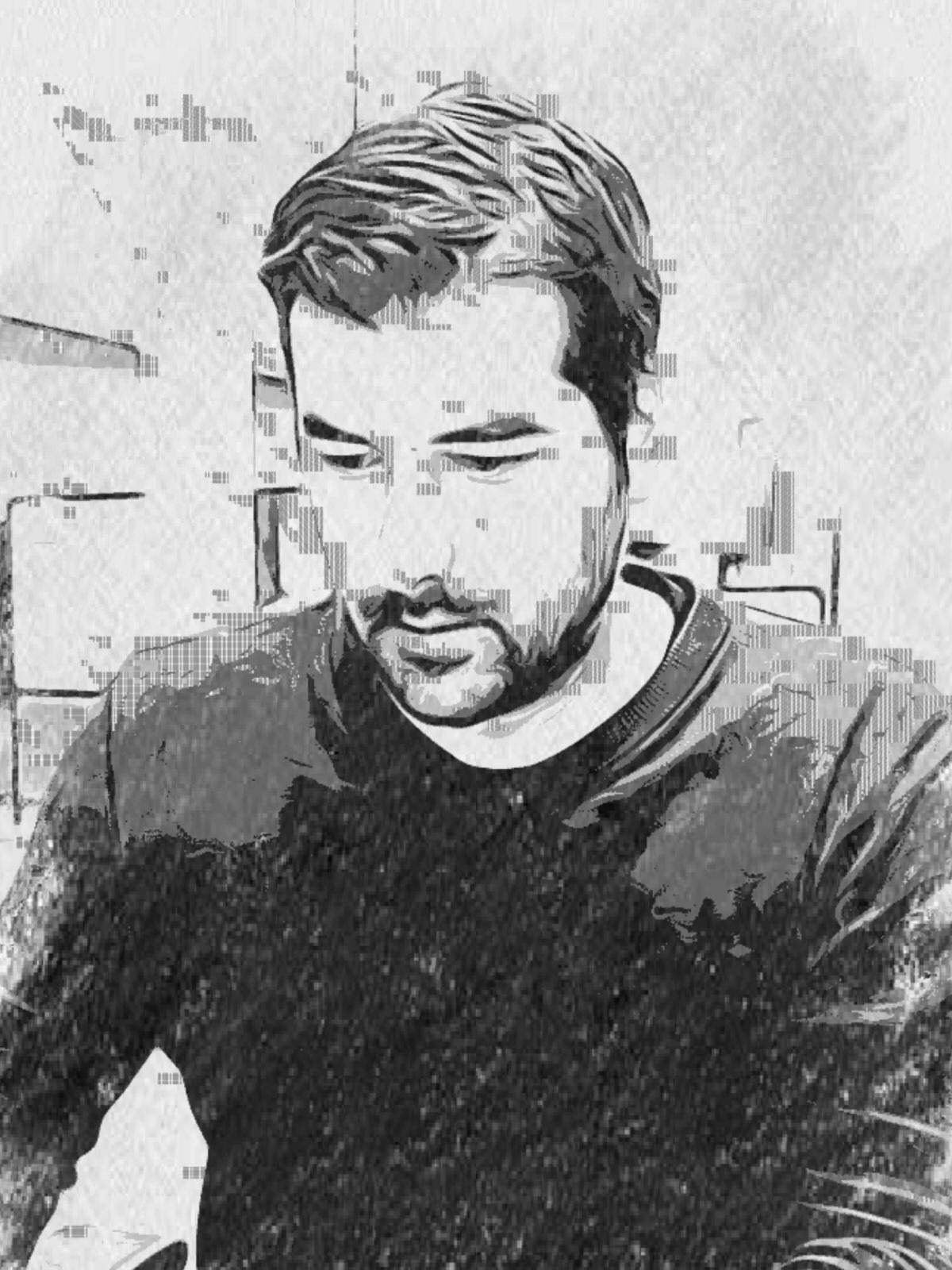 Hugo holds a master's degree in business intelligence from the University of Sherbrooke and an academic background in computer science. He is both a technician and a specialist in information management. He has worked in web and software development at Euratechnologies, a major business incubator located in France. His career path then led him to BRP in Sherbrooke as a control system analyst, as well as to market planning in Europe and Mexico. He also worked in retail and personnel management for several years. He joined the iA7 team in 2019.

His team describes him as :

A curious, persevering and dedicated man as well as the friend you can always count on. In addition to being funny, he's the office weasel and an innately funny prankster. Hugo is a top-level computer Mr. Fixit and the fake athlete of the group. 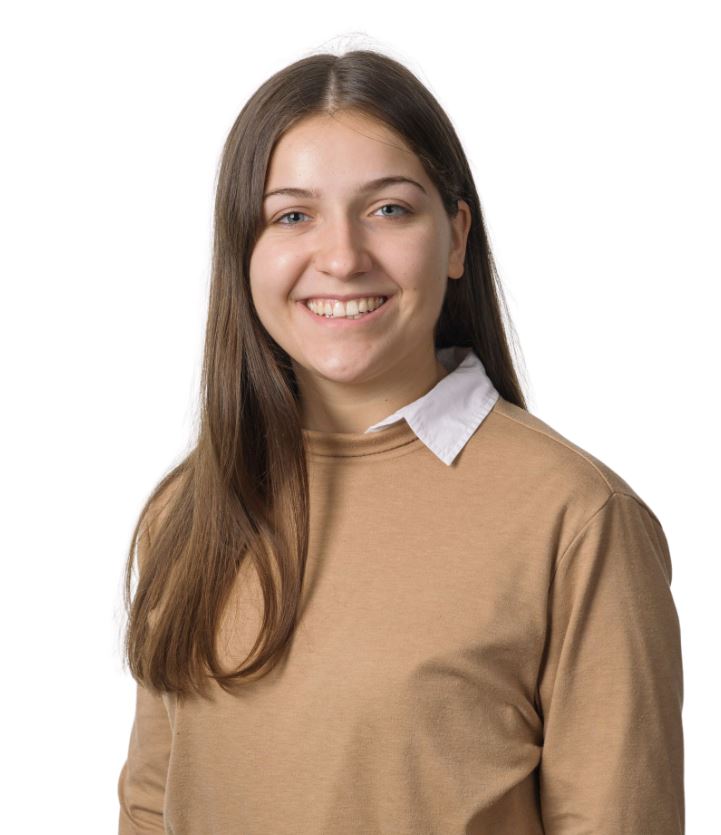 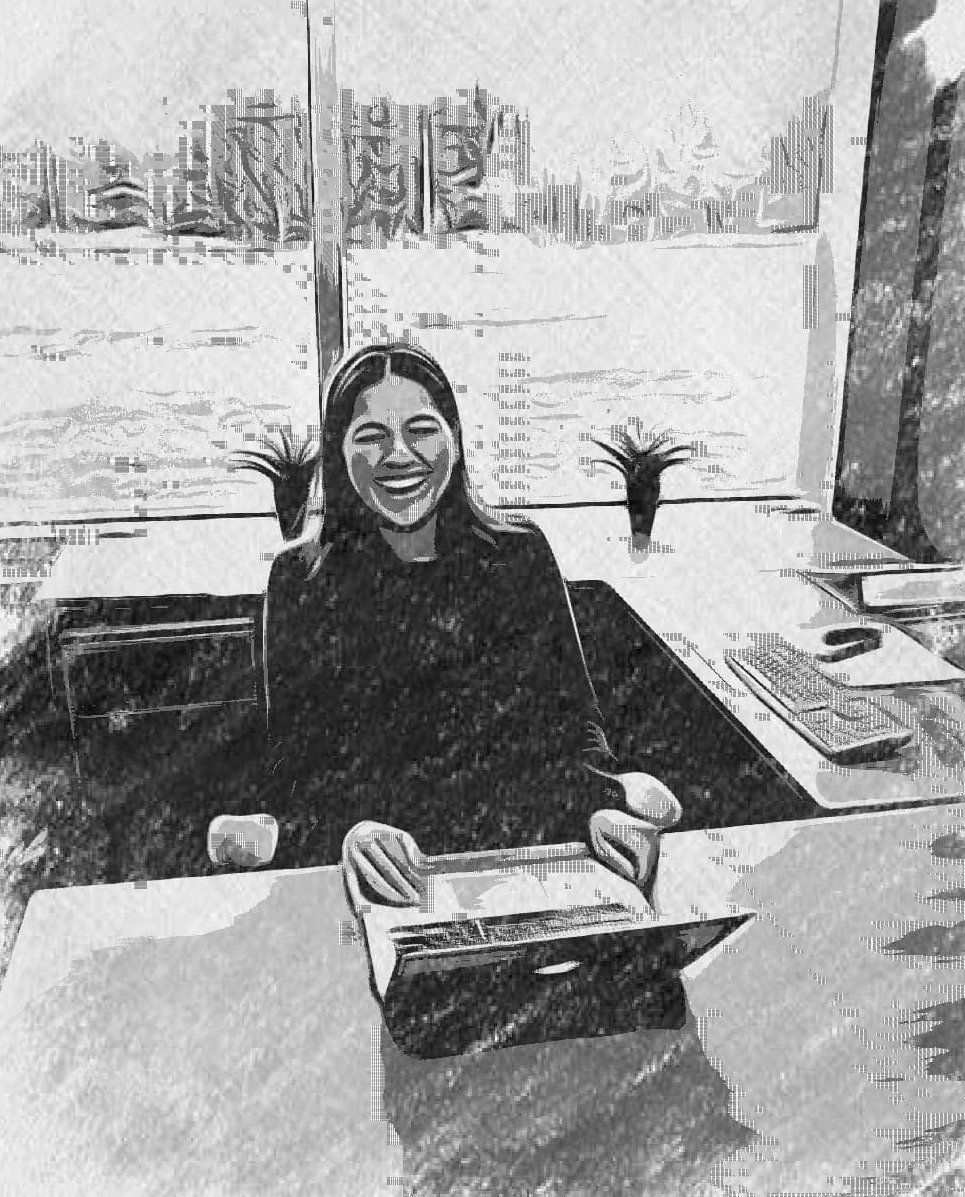 June joined iA7 in 2019 as part of an internship during her B.A.A in marketing from the University of Sherbrooke. Afterwards, she decided to further her education with a master's degree in marketing. Working part-time at iA7, her experience will evolve until the end of her studies, completed in 2021.

Her team describes her as:

A dynamic and genuine individual who is by far the best audience we can have. Equally at home in the office or in an outfitter's lodge, she takes pleasure in reveling in her colleagues' worst puns. 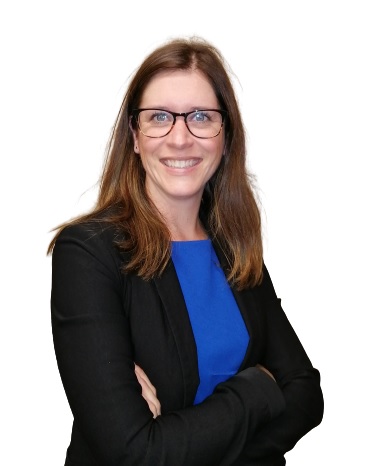 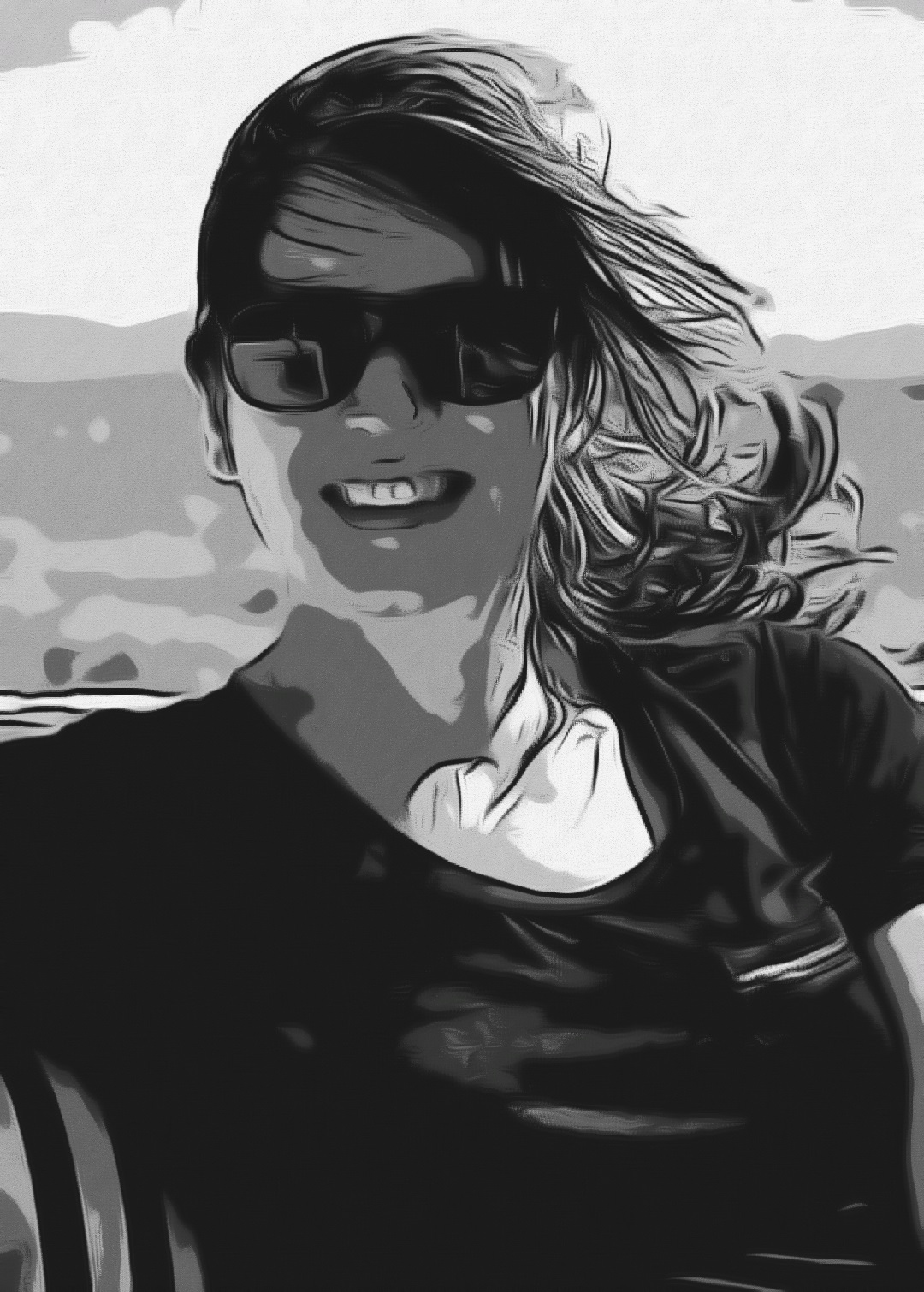 Marilyn graduated with a B.A.A in marketing from the University of Sherbrooke in 2013 and has also gained experience in accounting in the restaurant industry. Prior to joining iA7, she worked in sales for La Tribune newspaper for 8 years and served on two cooperative boards in the region. During 2020, Marilyn completed a few study contracts as a consultant, then took the plunge to join the iA7 team full time.

Her team describes her as:

Always off to play sports with her family on the weekends, she knows how to enjoy the good things in life and does it with class. You should see her pickup tent setup! Behind her smile and apparent calmness, lies a surprising woman with an easy joke. She is Hugo's ideal ally for all kinds of pranks.

To join our team

Please send your CV to : rmessina@ia7.ca